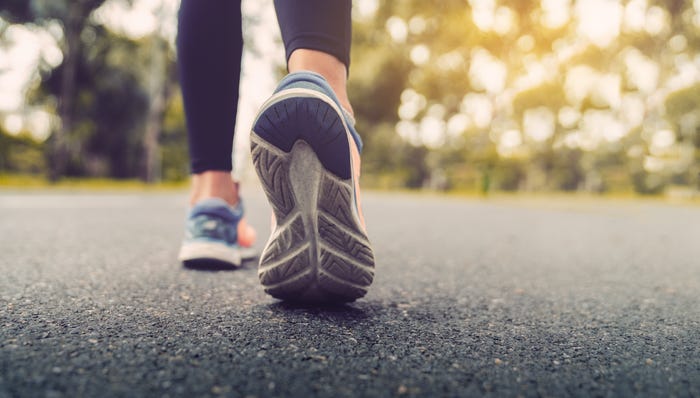 The Guardian devoted three pages this week to what it deemed ‘the miracle cure’ – exercise.  Depression, heart disease, stroke, cancer, diabetes, blood pressure, sleep – all, it said, are positively impacted by exercise.  Not to mention weight loss (when combined with healthy eating), stronger bones, fewer falls in the elderly… and the list went on.

Every week it seems there is further research supporting the benefits of physical activity, and last week’s contribution was the positive impact it has on depression.  In the largest ever study of its kind, analysis involving more than 30,000 adults revealed those who do not exercise are almost twice as likely – 44 per cent – to suffer with depression, compared to those who were exercising one to two hours a week.

The research published in the American Journal of Psychiatry, also showed that 12 per cent of depression cases could have been prevented by a small amount of regular exercise – from just one hour a week.

The study’s lead author, Associate Professor Samuel Harvey said: “We’ve known for some time that exercise has a role to play in treating symptoms of depression, but this is the first time we have been able to quantify the preventative potential of physical activity in terms of reducing future levels of depression.  These findings are exciting because they show that even relatively small amounts of exercise, from one hour per week, can deliver significant protection against depression”.

For those of us who exercise outside the benefit is even greater!  Getting outdoors during daylight hours encourages the brain to produce the chemicals serotonin and melatonin, improving mood as well as appetite and sleep.  It’s also the case that mood and self-esteem increase and perceived levels of stress reduce when we exercise in a green environment compared with exercising indoors or in built up environments. Plus you’re often so ­focused on your surroundings that you pay less attention to how tired you are, which means you tend to work harder for longer.  This is certainly the case for me when I’m Nordic walking.

So if you’ve got out of the habit of exercising, why not dust your walking boots off and sign up to one of our classes.  We now have over thirty for you to choose from and Autumn is a great time to be outside in this country.