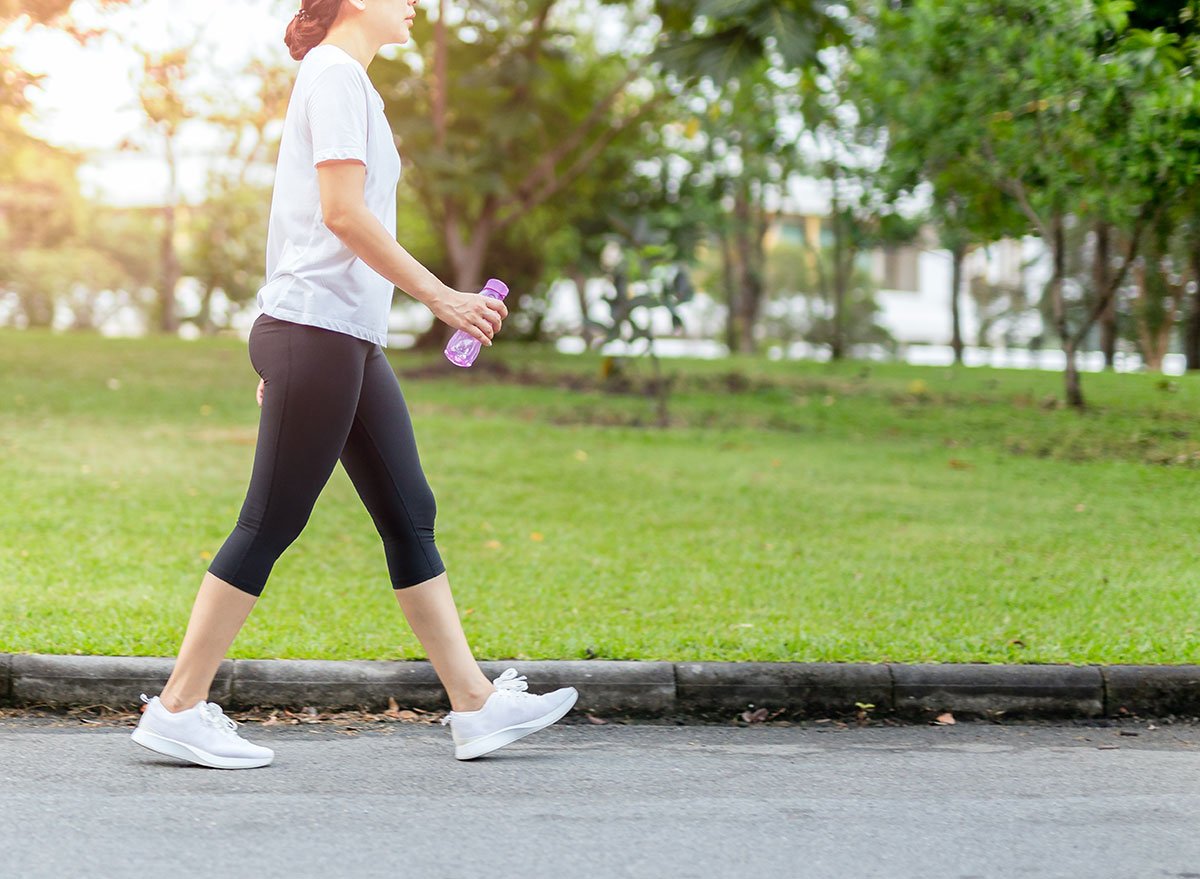 Whilst many of us have been preparing for our South Wales Three Peaks club challenge next week, a recent spate of reports has been extolling the benefits of a ‘new’ wonder drug: Exercise.

If ever you’re tempted to stay indoors, to put your feet up rather than get out into the elements, remember the overwhelming scientific and observational evidence that tells you how beneficial exercise is for your body and soul.  Here’s the latest findings, all published over the last few weeks.

The study assessed the immune profiles of adults aged 55–79 who had cycled actively for much of their lives and compared it with similar aged and young adults who had not been involved in regular exercise.  It showed the active group had a whole range of immune benefits including the number of T-cells (help the immune system respond to new infections) which was the same as adults still in their 20s.

Prof Janet Lord, a co-author, said “The immune system declines by about 2-3 per cent a year from our 20s, which is why older people are more susceptible to infections, conditions like rheumatoid arthritis and, potentially, cancer.  Because the cyclists have the immune system of a 20-year-old rather than a 70- or 80-year-old, it means they have added protection against all these issues.”

Their conclusion is that maintaining any type of physical activity into middle and old age protects against many aspects of immune ageing, which are in large part lifestyle driven.

Reducing the risk of heart failure
Walking for at least 40 minutes several times per week at an average to fast pace is associated with around 25 percent drop in the risk of heart failure among post-menopausal women, a study at Brown University in the US has found. The benefit appears to be consistent regardless of a woman’s body weight or whether she engages in other forms of exercise besides walking.

The long running study was of 191 middle aged Swedish women who took a one-off fitness test in 1969 and were assessed for dementia 6 times over the following 4 decades. The study found those with the highest fitness levels were much less likely to develop dementia than less fit women, and that if they did, they were on average 10 years older at age of diagnosis.

Although the study was small and did not take factors such as genetics into account, it adds to evidence linking physical fitness with better mental health in later life.

Mental health
Although not a scientific research study, the article by Jake Tyler on the importance of walking for his mental health is both compelling and uplifting.  This time last year he was plagued by anxiety, depression and suicidal thoughts and feared he would never recover. But then something twigged:

“I’d started working on my physical fitness, and whenever I’d spend time outdoors I realised the positive impact that being immersed in nature was giving me. Which got me thinking: if something as simple as taking a walk and encountering the natural beauty of this country can make me feel so much better, why don’t more people do this? So I decided to do something about it.”

This was the start of a 3,000 mile walk spanning the length and bredth of the British Isles and an awareness of some powerful benefits of walking.  Read his article here.

Conclusion?
I’m sure that none of the above will surprise you, but each time I read a new article or piece of research I am reminded of my good fortune in finding Nordic walking.  Not only is it an exerise that I absolutely love and which gives me a powerful whole body workout, but through our club it creates opportunties to explore more of the stunning countryside around Bristol and further afield.

In the last few weeks, besides my regular walks, I have snowshoed in the stunning Catalan Pyrenees, spent three happy hours walking from the Clifton Downs across the stunning Avon Gorge into Leigh Woods and back and followed a section of the ancient Cotwold Way trail past long barrows and iron-age forts.  All with other members of our club.  Whilst I’ve been doing this some of you have been walking in the Forest of Dean and exploring mine shafts.

Next weekend I will be challenging my fitness with some of you on the Gold route of the South Wales Three Peaks, attempting to walk twenty miles and scale Sugar Loaf, Blorenge and Skirrid in a day.  Then a couple of weeks later it’s off to Girona with another group of Bristol Nordic Walkers for what promises to be a fabulous long weekend of walking in forests and along the coast, plus a bit of culture too.

So much to do, see and enjoy.  Plus all those amazing mind, body and health benefits that we’re constantly told about.

No wonder so many of us love Nordic walking!

The best exercise for weight loss and a trim waist